Gran Turismo Sport Races to the Top of the Sales Charts 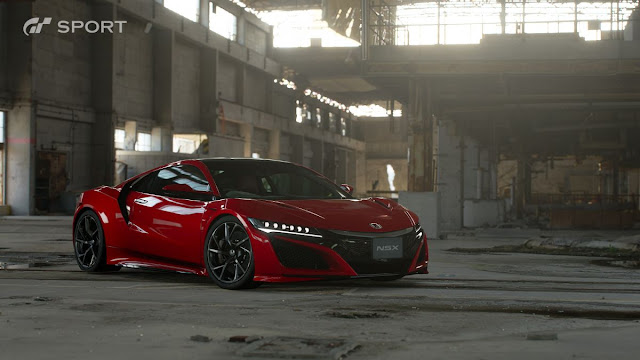 Gran Turismo isn't new to pushing the limits of what a Racing game can do. Consistently selling tens of millions of units throughout the individual installments life span's. So, it shouldn't come as a surprise to anyone that the latest addition to the legendary franchise; has pushed nearly a million units according to reports coming out of VGChartz. In addition to the huge spike in sales for the week ending Oct. 21st, 2017, the game helped push the PlayStation 4 above 310,000 units and brought the total number of PlayStation 4's sold lifetime to 65,747,239 units.

Now these numbers also come in a month before the heated Black Friday/Cyber Monday shopping days in November. So it'll be interesting to just how much of an impact those days have, plus the special PlayStation VR bundle that released for the holiday season.

Of course, keep in touch as we ramp up production on the J1ML channel on YouTube and Facebook. Along with our newest partnership with Dire Halflings Gaming Group!﻿