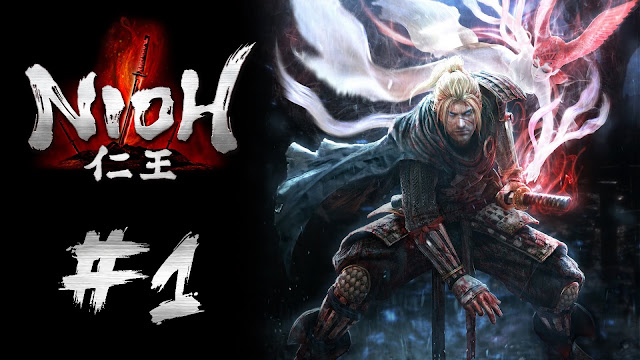 In case you were wondering if the "Souls" style of game was dying off...THINK THAT NO MORE! Nioh, only available on Sony's PS4, released and according to VGChartz numbers it sold an estimated 340k copies at retail. Of course, the number will be higher when you factor in digital sales, but no one has a system/program in place to track that. So we'll have to wait til Team Ninja reports those numbers (if they even report them)