By Tridrakious June 15, 2016
Alright, we know when PlayStation VR will be on our faces and how much it'll cost to get it there. But what you might not have thought about is, will it be readily available to buy when it launches? And according to Sony, it won't be. 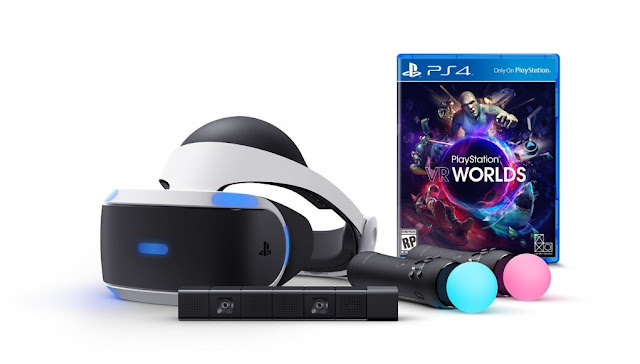 Andrew House, President and CEO of all things PlayStation told CNBC that PlayStation VR will experience shortages, but that his team was geared to combat that as best they could. Apparently they have "growing confidence" that demand will far outstrip supply this fall. 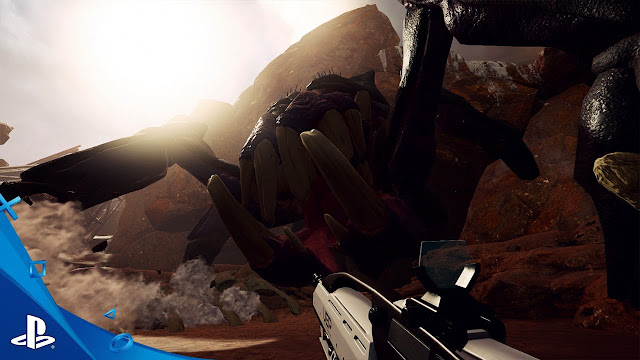 One thing that was discussed in the CNBC interview was that PlayStation VR titles would range from $20 - $40, which is nice step away from the $50 - $60 that has been mainstream for the last 2 generations of games.

Let us know what you think of all the VR talk from Sony and others in the comments section below or over at our Facebook page. Get in on the action!