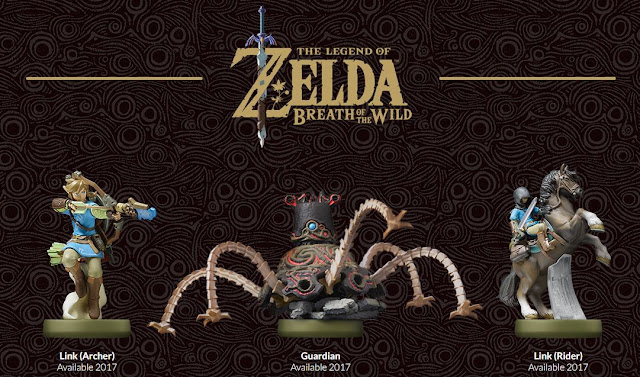 Admit it. You've bought some. Whether you own a Wii U or 3DS, you've bought an Amiibo or two. It's okay, you're among friends, we all have. In case you'd bought them all, Nintendo showed off a few new ones coming later this year. Personally, I'm excited for the ones themed around The Legend of Zelda: Breath of the Wild which unfortunately, aren't launching until 2017. I wouldn't blame you for letting out a "wah-hah!" when you saw Wario and Waluigi were coming this November, nor would Nintendo.

Follow this link to check out the new Super Mario Amiibo releasing this year and to get close-ups of the Zelda ones launching early next year.