More Details About Pokemon Sun and Moon Discussed at e3 2016 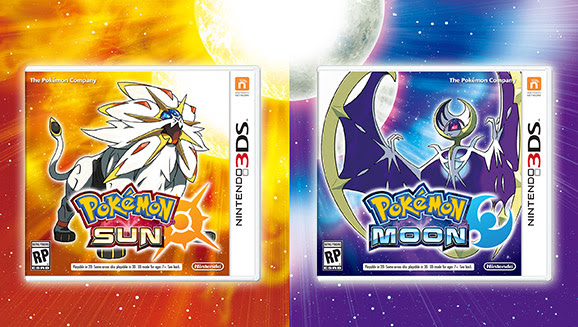 Although Nintendo originally stated the new Zelda game would dominate their e3 presence, they did relent just beforehand, announcing that Pokemon Sun and Moon would also be making an appearance. A fitting decision, considering the series is celebrating it's 20th anniversary this year (don't forget to download Manaphy!). A few more new Pokemon were shown off in Nintendo's livestream and much discussion regarding the new, tropical region took place. Enjoy!