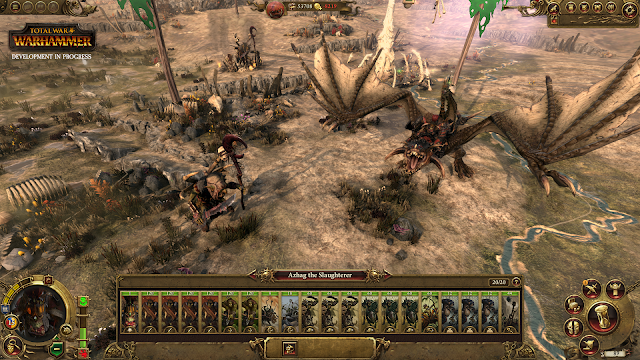 According to the fine folks over at VGChartz, Sega has reported that Total War: Warhammer from Creative Assembly and Games Workshop has sold over 500,000 units in its first week. Making this one of the fastest selling titles in the franchise's history. this is a much needed success for the weakening Sega, since making a slew of purchases over the last two years, they haven't really found a steady footing from the acquitions and even Atlus hasn't been able to get much rolling (at least not until Persona 5 releases later this year for the PS4).