By Splicer January 20, 2016
The Humble Firaxis Bundle boasts a veritable cornucopia of fun.
The current big Hmble Bundle is all about Firaxis games.
Pay what you want and get a few amazing games to play. If you're curious about what your choices are, don't worry, we have you covered.
If you want to pay the more than the average price (currently less than $10), you'll be able to have these splendid items too.

So long as you pay more than the average, more games will be added for you when they are announced in the future. Lastly, if you want to be a big spender and pay $15, you can get a hold of:

Winter is coming to Cities: Skylines with Snowfall DLC Reveal Trailer.
Fans of the city building sim genre rejoice! More content for this game that has been great where Sim City has left many disappointed. More content coming with cold weather. Expect to have your city prepared to handle ice, plow snow, and heat up to be ready for the cold.

New Hitman title goes to fully episodic release.
IO Interactive announced that a change is coming to the upcoming release of Hitman. Rather than releasing a full or even half game, we are told  that the title will be a“truly episodic triple-A game experience, with a major live component.” Releasing with only two maps, players will have a prologue mission and a Paris map. Following up the release will be the Italy map releasing in April and the Morocco map in May. For those on the fence about this style of release (and a great many players are), a disc version of the content will release with everything at the end of the year.

Titanfall studio working on new title?
A job listing for Respawn Entertainment has shown that they are looking fill a position for "new 3rd person action/adventure IP". I wouldn't expect to hear details till around E3 personally, but here's to hoping I'm wrong and we see it sooner. 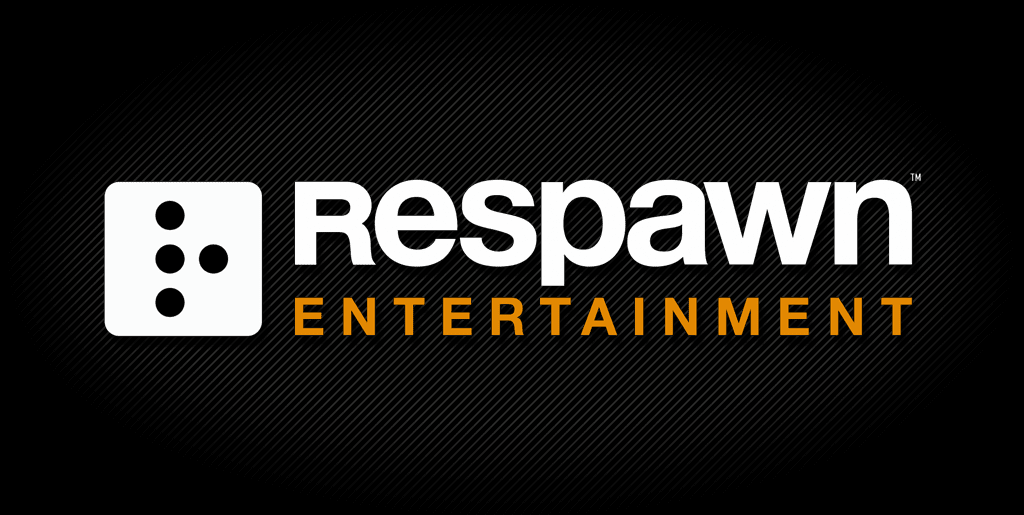 Mortal Kombat XL Edition announced with trailer.
For those that haven't jumped onto the newest Mortal Kombat game, there is good news ahead. As of now, you can look forward to getting every character, costume, and all other content in the XL edition. March 1st is the day it hits store shelves and digital release as well.

Fire Emblem Fates new DLC detailed and special edition 3DS XL system announced.
March 10th will be the day Fire Emblem Fates: Revelation comes out. Coming out at $19.99, it should get fans excited for more content that will be released in the future as well. You can check out the trailer for the title here.
In addition to this, there is a $200 special edition system releasing on February 19th. If you haven't already jumped on one of the special edition bundles for a 3DS, remember that they go fast so order it ahead of time. 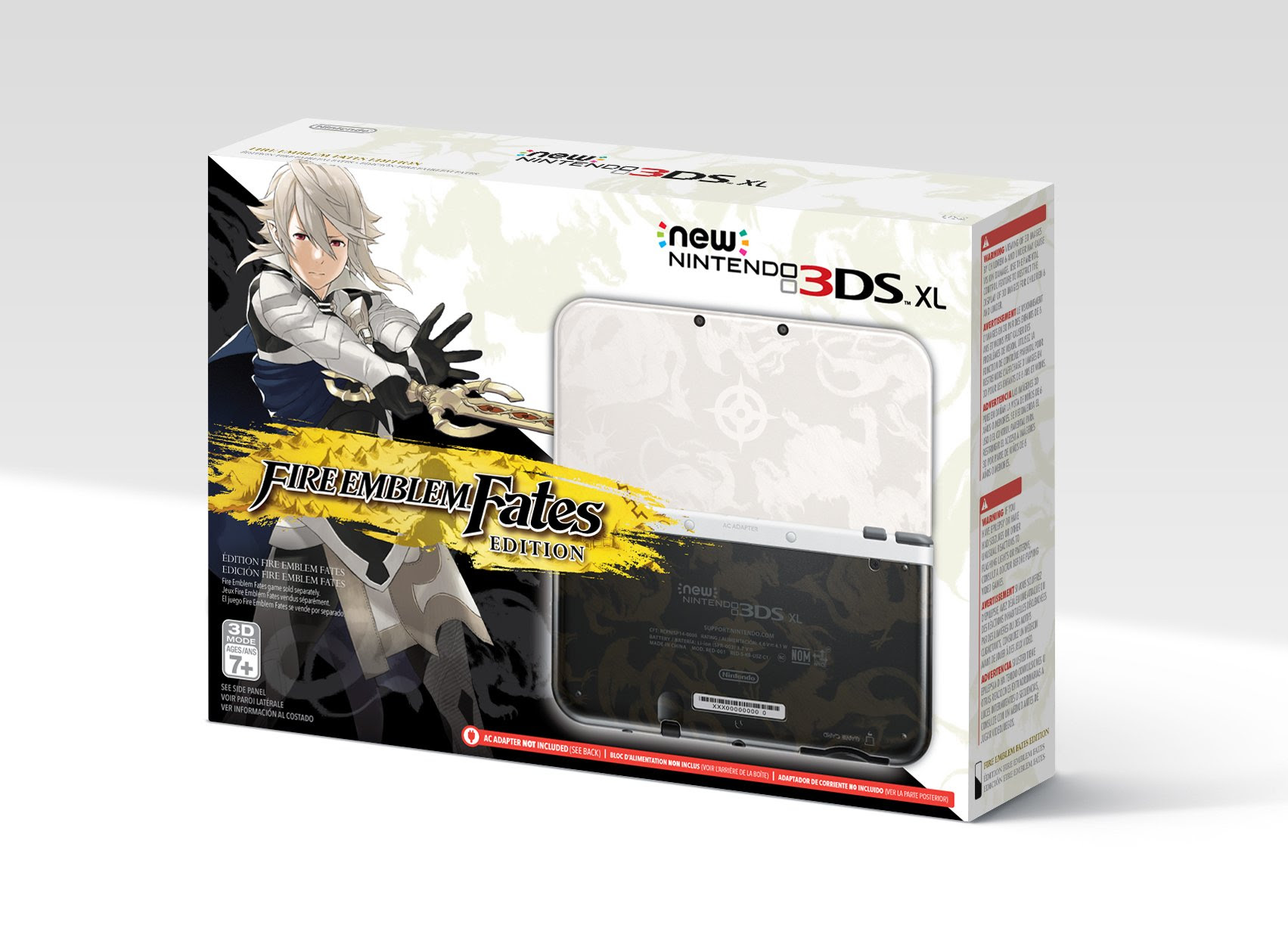