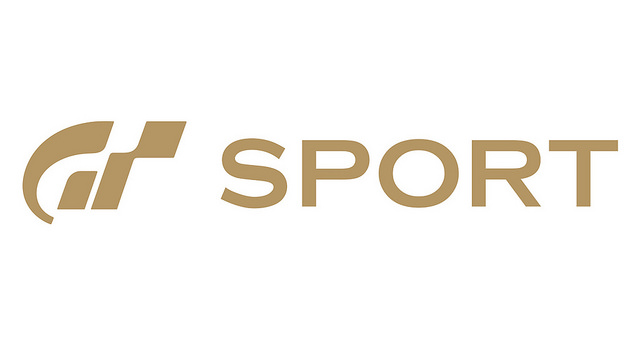 Kazunori Yamauchi, Father of Gran Turismo, alongside Jim Ryan, President and CEO of Sony Computer Entertainment Europe, pulled back the curtain on the next title in the legendary Gran Turismo franchise: Gran Turismo Sport, coming to PS4 in 2016 (prepare for at least 5 delays though).

The Polyphony team talked about the advances that PS4 has granted to allow them to continue improving the graphics, physics, and sound in an effort to deliver the most realistic driving simulator to date. Of course with GT Sport they’re looking to deliver more than just that; they want to re-invent the way people experience motorsports in gaming.

In order for that to happen PD turned to a new feature along with a new partner.
Below we’ve got the explanation of both of these new pieces from PlayStation's European Brand Manager, Penrose Tackie.

It was stated that a beta for GT Sport would be coming in early 2016, probably in the Spring, barring any delays in development. And for reference sake, GT 5 released in 2010 for the PlayStation 3, followed by the half-baked Gran Turismo 6 in 2013.