Heroes of the Storm to get tools to deal with toxic players. 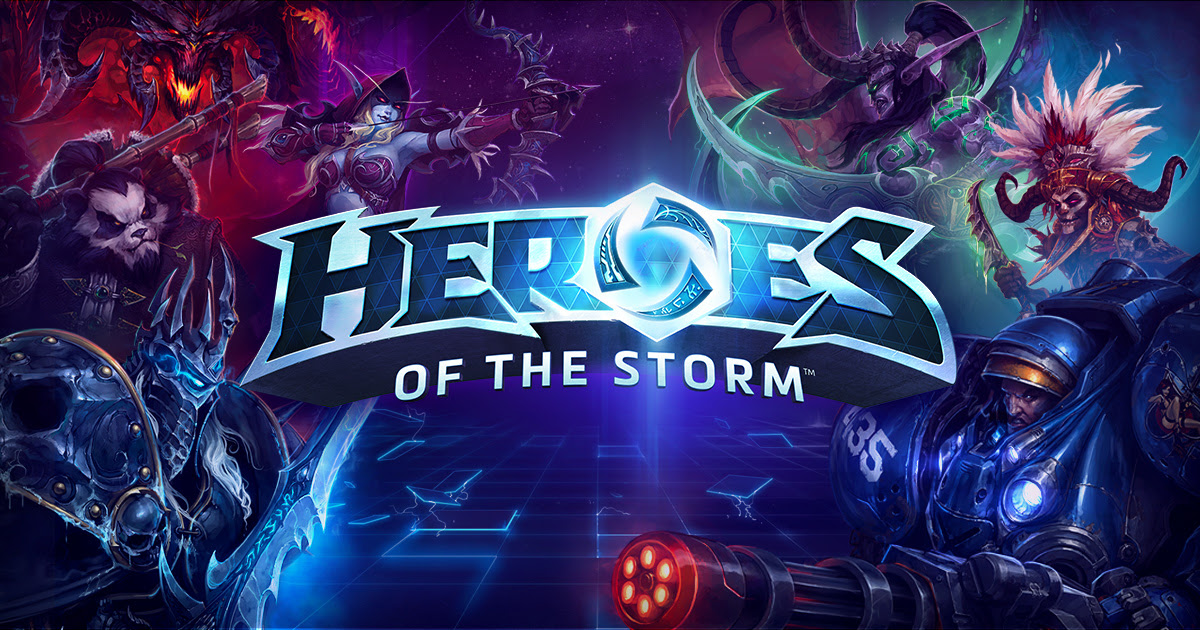 The MOBA genre hasn't exactly garnered a reputation for having a friendly community, but Blizzard is trying to help out with that. Heroes of the Storm has always had a more team oriented play style, but the new tools Blizzard will be adding will help you to avoid people that you really don't want to play with ever again.

Blizzard's blog post detailed this and more, but the biggest and likely most helpful part is the Report Categories & Guidelines for Use:

Abusive Chat
Insults, cruelty, or ongoing harassment directed at one or more players.
Hate speech
Real life threats
Intentionally Feeding
Player intentionally and repeatedly gets their hero killed in order to anger allies or feed XP to the enemy team.
AFK/Non-Participation
Player is idle or inactive for an extended period of time during a game.
Player is present, but has given up or refuses to take part in the game.

Cheating/Botting/Hacking
Suspicious behavior which indicates the player may be using third-party software or hack programs to gain an advantage during a game.

Inappropriate Name
Character names or BattleTags that are offensive, insulting, bypass the mature language filter, or are otherwise considered objectionable.

If things get bad, the toxic players who are reported multiple times will be investigated and if found to be abusive, might receive the Silence Penalty. What you can and can't do will change, but it essentially prevents players from talking to strangers for a short time. The penalty starts at 24 hours, but it will double for every time a player is penalized again.

Blizzard is trying hard to improve the community and cut down on the toxic reputation that the genre has. Hopefully all the steps being taken are effective and everyone can enjoy the game more.