By Unknown February 03, 2015
Another year is indeed upon us! The year of 2015 in gaming looks to be quite awesome and I am here to make sure you do not miss out on these five stellar titles in particular. 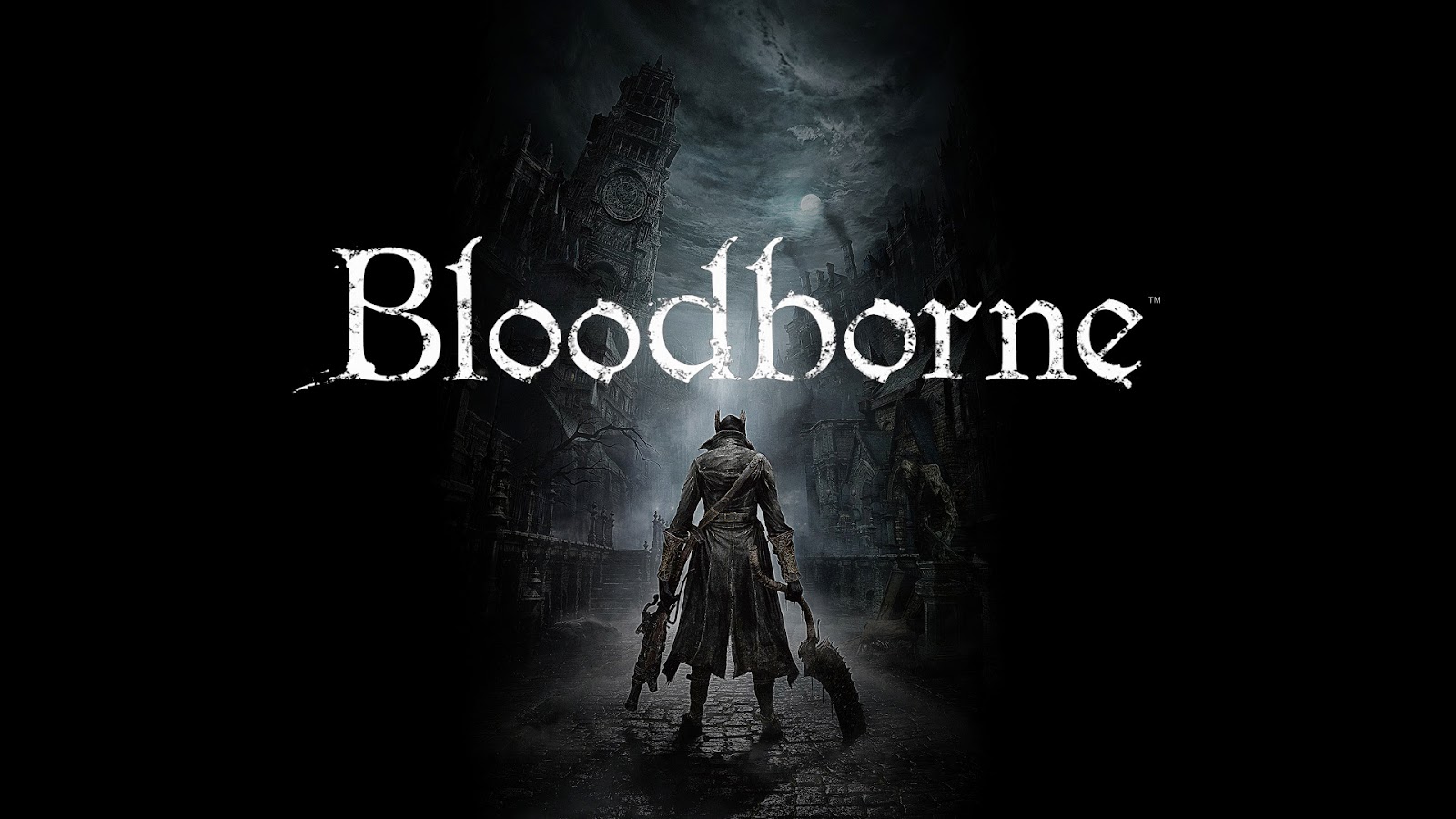 Widely known and very popular, developer From Software, is partnering yet again with SCE to bring another punishing game to fans of the Souls games. These are the guys that started it all with Demon Souls. They decided to aesthetically change it up a bit but obviously plan to maintain the brutal difficulty they are so well known for with a slight added boost in faster-action-oriented combat. This time around you will be dying non stop in a supernatural, very dark, wicked world, rather than the more tradition medieval style castle and dragon type setting. For all of these reasons, I am all in on Bloodborne. I believe From Software is prepared to go above and beyond their already incredible pedigree and I am sure they are ready and willing to bring the gaming world to our knees yet again, whether it be by praise or punishment. Especially with their idea "Chalice Dungeons", which are basically unique self-contained levels that are procedurally-generated, which will keep you and your buddies (Yes, you can play Chailce Dungeons co-op!) on your toes for a long, long, frustratingly fun time. 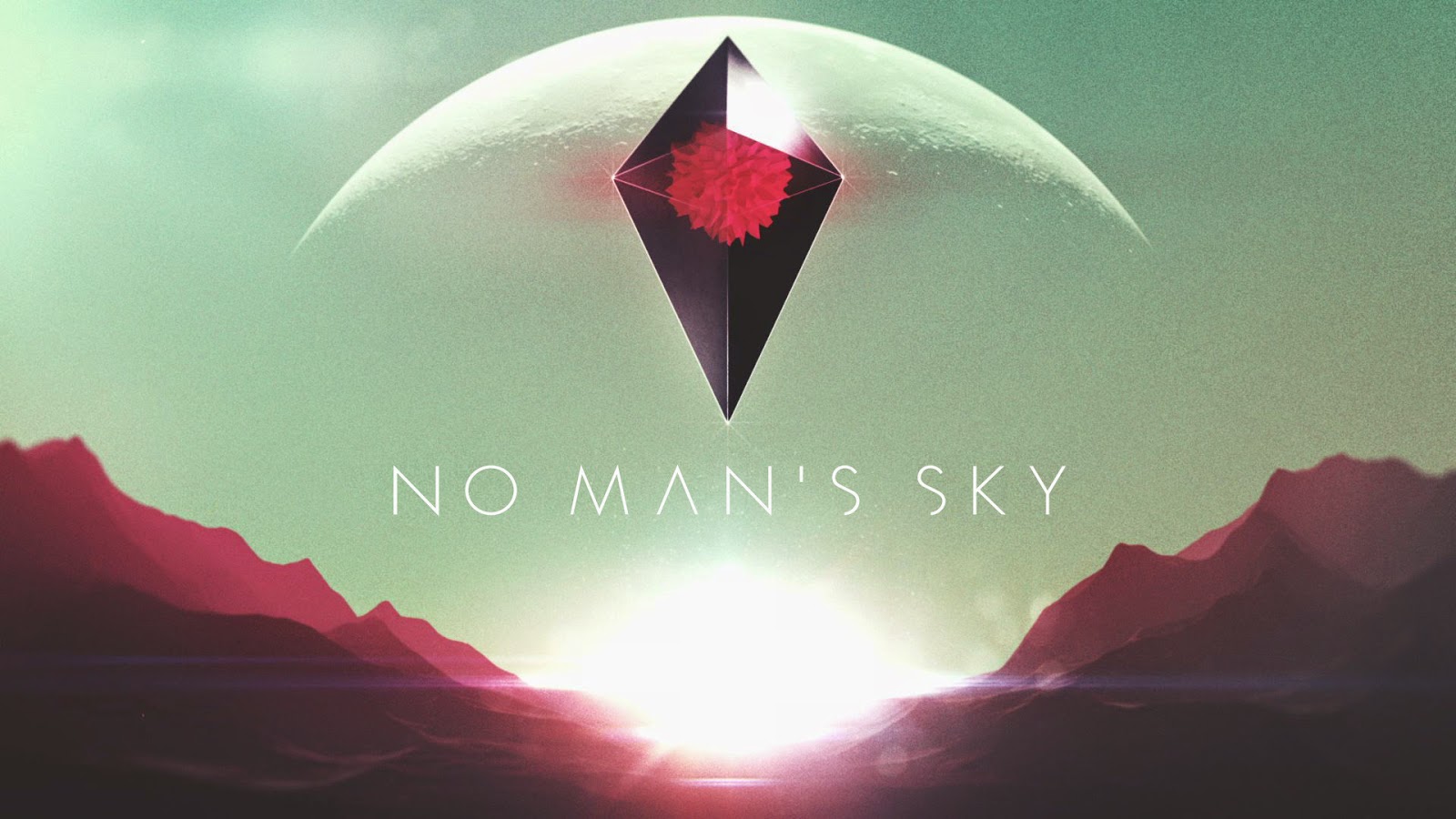 No Man's Sky is the next massively ambitious game from Hello Games that has garnered an immense amount of attention early due to it's unique sci-fi visuals and very open-ended game-play. Matter of fact if you go to their website, the first thing you see is a very profound statement that says exactly that. "A science-fiction game set in an infinite procedurally generated galaxy"  The basic idea of exploration and infinite discovery has continued to be their driving force in various interviews and public statements. We still are not sure what exactly all Hello Games is hoping to accomplish with No Man's Sky, but most gamers know they want to be apart of their vision. The only way to do that is to attempt to man the sky and find out for ourselves. 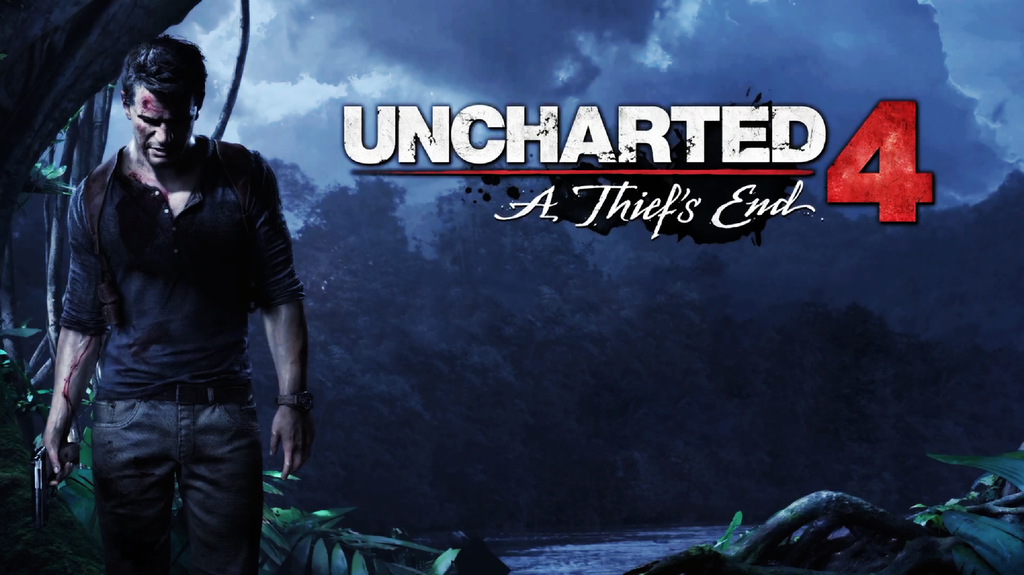 Being a born and bred PlayStation guy and a huge fan of Naughty Dog, I can't leave Uncharted 4 off of this list. I enjoyed the previous 3 Uncharted games very much and you literally can never go wrong with a Naughty Dog game. This time around Drake apparently gets dragged out of " treasure hunting retirement" to aid his estranged older brother Sam.(voiced by none other than Troy Baker) Just the prospect alone, of Nolan North and Troy Baker working closely together on this high-caliber game, with this incredibly talented Naughty Dog team, bodes well for hardcore Uncharted fans everywhere when this drops in 2015. 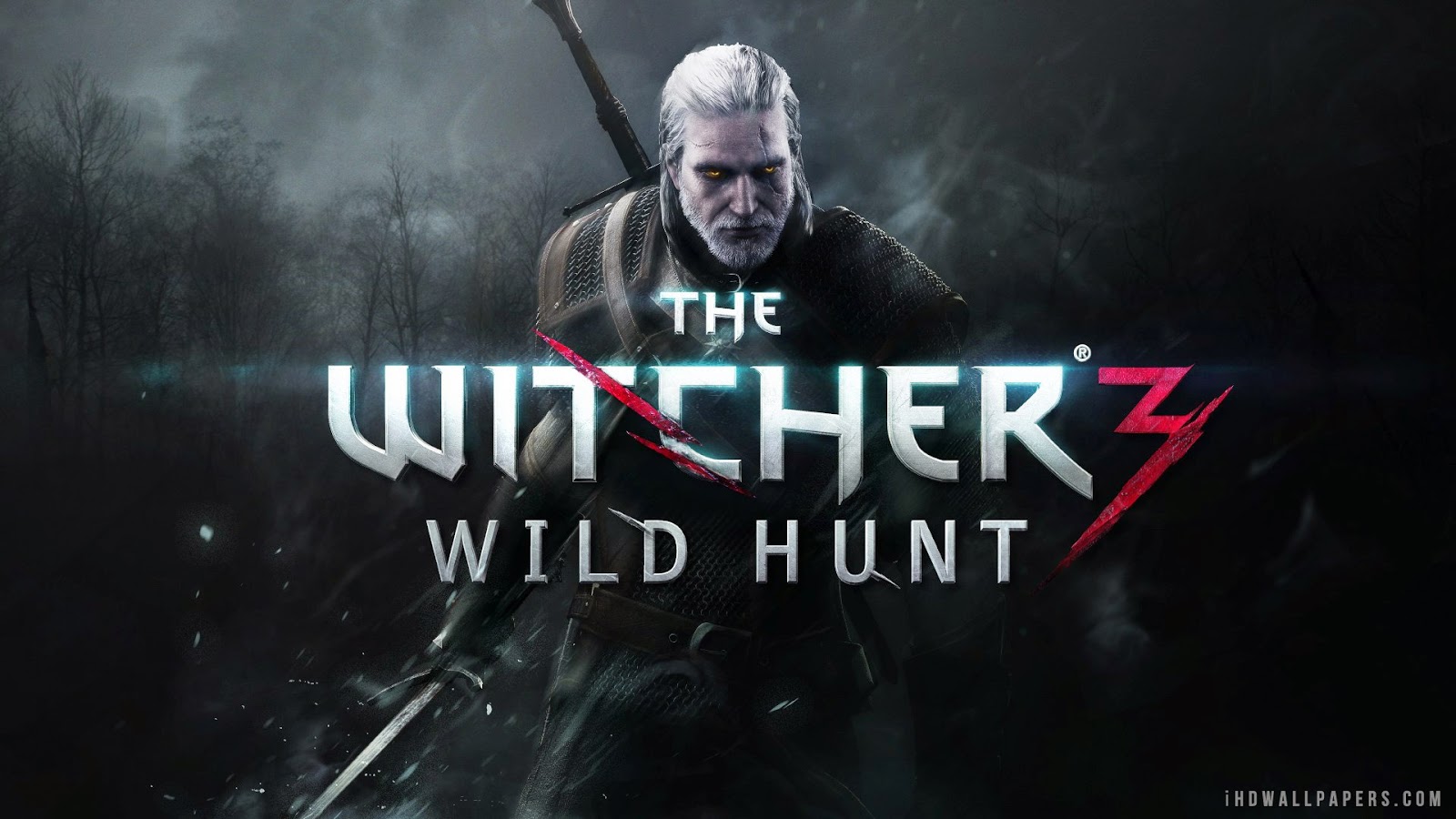 Ok so as you have just previously read, I am a PlayStation guy. You may be asking yourself why I would have Witcher 3 over the likes of Uncharted 4, or even Bloodborne, or say The Order 1886. Especially since there has never ever been any previous Witcher games on any PS platform prior. To that all I can say is, I just really want to play this god damn game. It looks absolutely gorgeous, the world appears to be massive, and the story is supposed to be top-notch. It's true, I have never played a Witcher game but I've always wanted to, desperately. I know people personally that have been singing the praises of the past entries for the last several years. They adore Geralt and get sucked into the outstanding lore surrounding the series. When I read that the developers said that players would not need to really know anything, or have played anything from the previous games, I was all in. Everything I have seen and read about this has gotten me excited about it and I even pre-ordered this expensive collectors edition just because it looks badass. Now if only it would stop getting delayed... 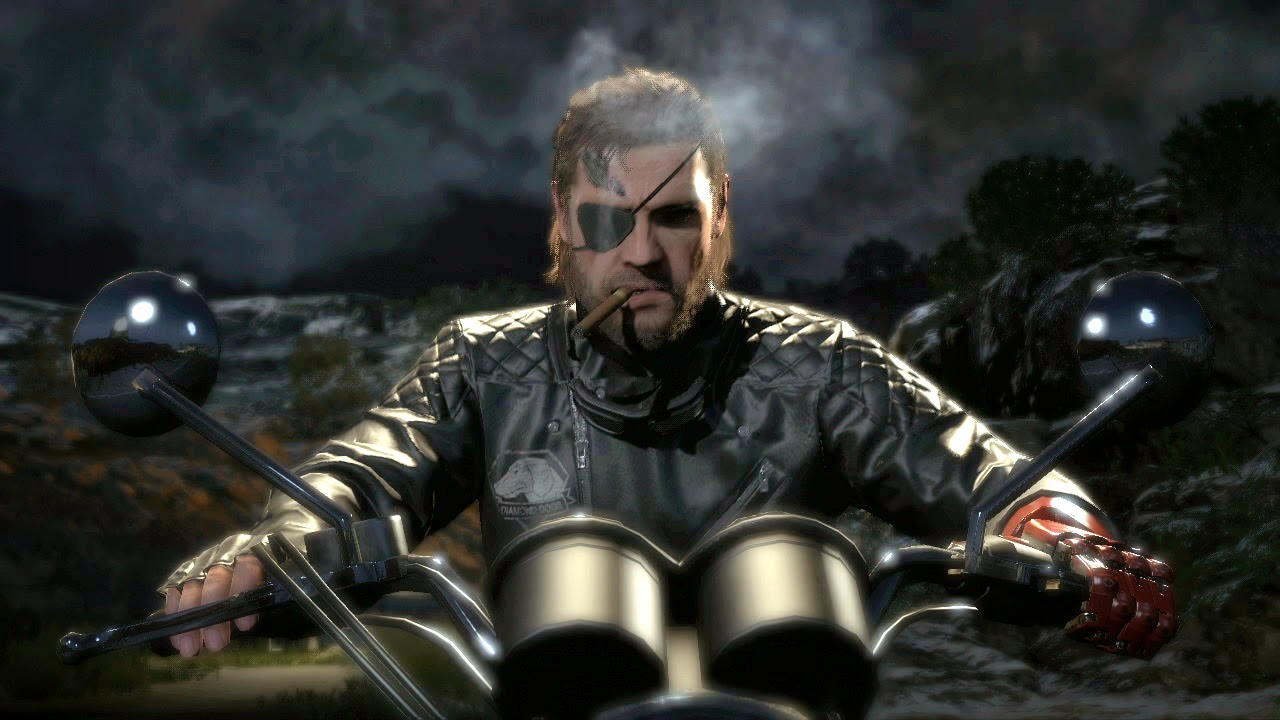 Anybody that knows me would be able to tell you that MGSV:The Phantom Pain was going to be #1 on this list. Hell, it has been my most anticipated game since I witnessed Kojima blow our minds with his marketing trick with the debut trailer in December 2012. If you played Metal Gear Solid Peace Walker and Ground Zeroes, you know that Kojima is going to be delivering the darkest, most mature MGS to date. This is for good reason because I know I can't be the only one, since witnessing the end of Ground Zeroes, that is super anxious to see where Big Boss's story goes from here. I cannot wait to be there step by step with Big Boss as we see just how violent and twisted Mr. Kojima wants to make this game turn out, as revenge will surely be a major theme throughout.

There it is! My top 5 anticipated games for 2015! Should be a fun year indeed. Sound off on our Facebook page or hit us up on Twitter on what your top 5 are and be sure to bookmark www.just1morelevel.com for up to date news and hilariously fresh perspectives on the video game industry as a whole.