So I was sick. No other way to really put it. As of right now I'm mostly recovered from what I had, the congestion is mostly gone, but have a lingering cough. Dealing with the first day of being sick wasn't fun, because it wouldn't allow me to relax and enjoy playing games. I definitely tried, but I couldn't get my mind to function properly. Just couldn't focus. Everything was going wrong. So much pain throughout my body. So, yay! Sickness!

However, the second day was even worse, but I guess I was more determined to play games than the day before. I don't know. Sleep was alluding me; so mix that into the equation and maybe my senses were in the state of "fuck it, I'm gaming". So on that note. I've gotten back into Pokemon Y! Doesn't really force the player to focus or keep anything "in line" to play it. Very nice zoning out game.

So having almost a full day to play, I was geared towards the post game content that beating the Pokemon League grants said player access to.

For example, I'm now the proud owner of a Zygarde, Mewtwo and even picked up Celebi (Pokemon Bank). There is a Zapdos in the thick of things, but I'll cross that bridge later. Having to meet up with him multiple times before I get a chance to even catch him has placed the OG legendary bird on the back burner.

Got several other Pokemon to catch, that aren't being dicks. So, needless to say I'm enjoying my time with Y more now than originally. Guess I needed to place it in the right category of "don't expect major innovation or change". It has a formula, it does what it does well and Nintendo makes games that are simple, and great for hooking people when they're sick. 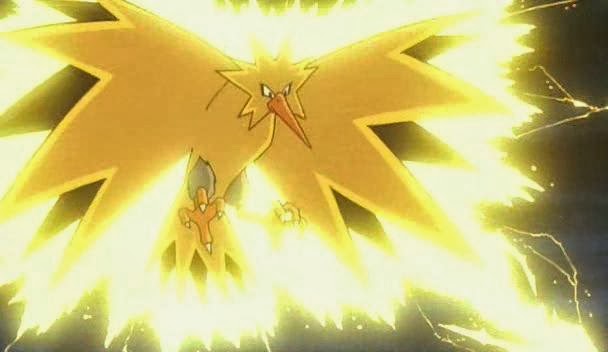