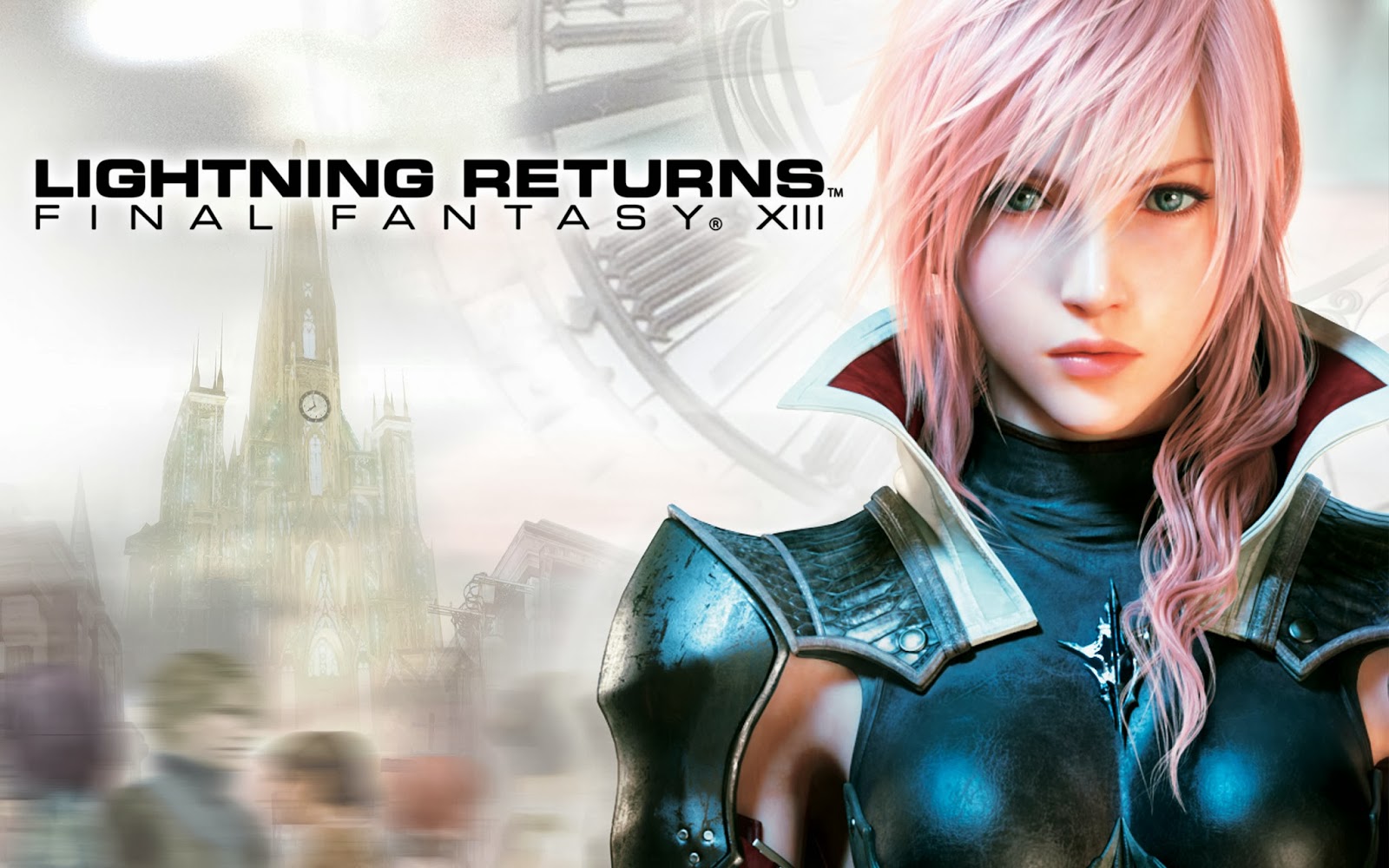 Square-Enix in 2013 began rebuilding its reputation. Starting at E3 of last year it appeared the company was on the verge of placing their “lost” company on the right tracks. They showed off the first ever CG trailer for Kingdom Hearts 3, they officially announced Final Fantasy X/X-2 HD for North America and Europe, announced that gamers who buy the PS3 version of Final Fantasy XIV would be upgraded to the PS4 version for free and even rebranded Final Fantasy Versus XIII as Final Fantasy XV. AND EVEN PROCEEDED THAT WITH A LONG TRAILER OF GAMEPLAY FOR THE RIDDLED IN DEVELOPMENT HELL GAME!

This was a fantastic thing, but I remained skeptical because; let’s face it, Square Enix has become a whipping boy due to horrible business decisions, lack of listening to fans, outright making bad choices for the games they were putting out, tremendously uneducated estimates for sells figures, publicly blaming internal studios and games that performed better than their Japanese franchises like Final Fantasy and Dragon Quest and even firing people from the team that re-launched Tomb Raider to an enormous success (over 7 million units sold….and you publicly claim it was a failure?).

Let’s look at Final Fantasy XIII. This title got blasted in so many different ways; from terrible characters, horrible music, lame leveling up system (I can understand that you want the game to remain challenging, but only allowing characters to semi level once the player progresses to a certain point in the horrendous story????), and many other issues…..HOWEVER Square-Enix still thought fans of Final Fantasy would be excited for a true sequel….

So, XIII-2 got announced and there was a collective “WHAAAAA” throughout the Internet. Followed by that same collective yelling out that people did not want a sequel to XIII. And I know, I know. The Internet is not necessarily what you should look to on whether something will sell well or not. But it apparently was this time, because XIII-2 didn’t even perform half as well as the original XIII did. From the people who actually did play it; pointed out that it was clunky, unimaginative, lacked character, soul and added features that just took out any chance of real development. Sarah and Noel need more than themselves to develop, because they are fucking morons. The system of collecting monsters to assist in battle cannot do that; and there is still a serious lack of towns which breeds minimal interaction.

The world did rejoice however when XIII-2 came out, because people began thinking that the focus was going to be put on Versus XIII (the game that was announced with the original XIII years and years ago). Meaning it would actually be coming out instead of just being vaporware. HOWEVER! Square-Enix had another plan….Final Fantasy XIII-3!

Now you know a company has no faith in a product when they have a powerful, attention hogging name like Final Fantasy…..and they quickly move to make the “subtitle” the “main” name. Seriously, almost immediately after announcing XIII-3 there was a massive backlash and Square-Enix placed a subtitle to it called Lightning Returns; even placing it above the Final Fantasy XIII name AND shrinking the FFXIII title while making the “Lightning Returns” subtitle bigger. For fucks sake. They clearly knew that people were not happy, but they insisted on developing it.

Now business is business. I understand that fully well. BUT! They are in the business of selling people a product (at $60 mind you) and that product needs to have some marketable appeal….the XIII series does not have that. Granted the trailers they were showing seemed cool and Square-Enix had just made some great announcements back at E3. But this was too soon to trust that they were going to put things, with the now XIII trilogy, on the right track.

They made something and I know they need to make money off of their investment. I understand that. And they don’t want to leave something behind, which carries the Final Fantasy name and it tarnish the brand. So attempting to rectify the situation before moving to new consoles is an admirable thing. It really is, but it will take a serious amount of work to pull off. Would they be able use the goodwill of fan service from E3 to pull enough people back in that Lightning Returns has a chance of stabilizing its predecessors?

I played the demo a few times and even with a couple different people. And the demo was lack luster, still oozed with lifeless characters and story (and yes I know it’s a fucking demo, but it should show some potential, some hope of which to sell people on the game proper). The battle system screamed the return of the “Active Time Battle” system! WHOOO! EXCITING! BUT IT DOESN’T! You can boil it down to mash on buttons till a meter depletes. Switch to a different “class” and mash buttons till another meter depletes. And then switch to your third “class” and mash buttons till that meter depletes and rinse/repeat. I tried to string combos together and sometimes it would work, but most of the time it didn’t. There was no real explanation as to what was going on. But the Stagger system is back and it apparently helps in making combos stronger. Now the stagger system is one of the only things that I liked from the original XIII. It added a little bit of depth in an overall shallow battle system.

Of course the game also mentions before one of the battles that the player has control over Lightning’s movement and my first thought was, SWEET Final Fantasy XII style? Nope. Basically you tip toe around the battle area. If I remember correctly though, the original XIII and XIII-2 have the same horrible movement controls as well. Which brings me to another point.

In the cut-scenes leading up to the actual gameplay, you are presented with a fight scene that has Lightning and Snow zipping around a big battle area. Being thrown through pillars, breaking swords, enemies appearing, loads of spells and other fighting mechanics going on and being very visually pleasing. The actual gameplay doesn’t even have 10% of that action. It is boring, dull and does not make sense in any facet of the imagination. Being teased with a cut-scene that place Lightning as a love child between Cloud and Dante….HOLY SHIT THAT IS AWESOME! But no, we still get slapped in the face with a character that just has no identity, no persona, no life, no soul, just a female Cloud wannabe that can’t even pull off upstaging the red headed moron from the CSI: Miami catastrophe. DON’T EVER DRAMATICALLY REMOVE YOUR SUNGLASSES FROM YOUR FACE TO THEN STARE OFF INTO THE DISTANCE! It’s also night time, you are not hip Lightning. Stop trying. Sunglasses only work on daytime. Not your blind inducing, blazing effigy to ruin this franchise.

Seriously, there is no rhyme or reason to what works and what doesn’t. I would play it again and again, but I just don’t want to. The 4 or 5 times I already played it is enough. Square-Enix just cannot save this series. I’m not saying they can’t save Final Fantasy, because they can (with all the work they have put into FFXIV I believe there is still some talent left within that company), but they just can…not…save…XIII.

I was visibly disappointed in this turd of a demo. I was ecstatic that the glimmer of hope that was at E3 in 2013 was going to burst out and this third game in a series would help place Final Fantasy back on the throne. Polish of the luster that the franchise had and remove the rust that began building on it a few years ago. It just did not happen and chances are it won’t happen in the foreseeable future.