Traversing the Ocean of Stars 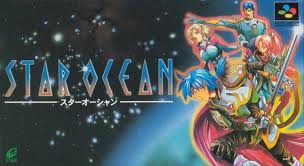 One of my most favorite franchises in gaming is Star Ocean from Square-Enix. Till the End of Time for the PlayStation 2 holds my personal record for most hours spent playing in a single playthrough...ahem...345 hours and 32 minutes. Of course the version I got was the Director's Cut so there was extra content plus a brand new (and not tacked on) fighting game that you had to find in one of the added locations. I wasn't old enough to really know about the series back when it first was introduced to the gaming masses back on the Super Nintendo or the original PlayStation. While I grew up around those platforms I just didn't really know about Star Ocean. My focus was on Final Fantasy, Tekken, Suikoden and Crash Bandicoot.

However, I did pick up both remakes for the PlayStation Portable (The First Departure and The Second Evolution). 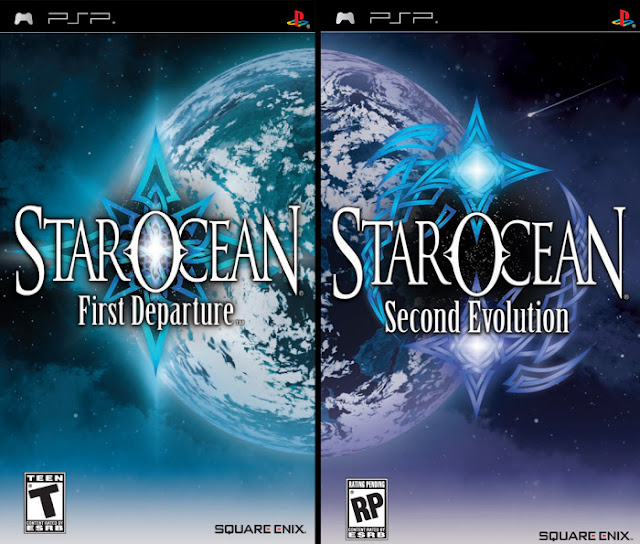 Anyway, this article is about Star Ocean and my new foray into The Last Hope -INTERNATIONAL- for the PlayStation 3. Following epic RPG's like Elder Scrolls V: Skyrim and Mass Effect 3 I believe I have another massive RPG to tide me over in the short-term. If The Last Hope is anything like Till the End of Time though...I won't be playing another game (outside of EverQuest 2) for a very long time and I'm okay with that.

For those who don't know Star Ocean; and with only four main titles in the span of twenty-ish years I'm sure there are more than a few. Star Ocean is like Final Fantasy, but in space and dealing with sci-fi that is beyond what is being used in the mainstream eye. Maybe a closer connection could be drawn between .Hack. Anyway, traveling the stars, pushing the boundaries of what people know about human-kind and even the very foundations of religion are questioned in incredibly logical means. This doesn't just try to make controversy, it tries to think outside the box and look at the issues that human-kind have been dealing with. 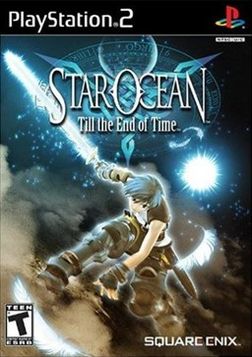 Nothing takes place in this franchise without extreme thought going behind everything that happens. Every game is centered around sci-fi fantasy and has a very convoluted story being told. An expansive cast of characters accompanies every game that sports very expressive emotions and history. If that wasn't enough to win RPG fans over, there is also an enriched battle system that makes combat real-time for up to three to four playable characters (depending on the game you are playing, such as Second Story has four characters that fight at a time. Whereas Till the End of Time has only three) 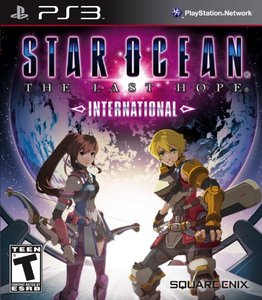 I haven't had a bad experience playing any of the Star Ocean games and I hope that International won't disappoint either. It is very possible that The Last Hope is the last game in the Star Ocean series seeing how Square-Enix hasn't said anything about it since the PS3 release of The Last Hope back in February 2010. For me personally I'm disappointed in that, but I also understand that gaming is becoming expensive to, not only play, but to develop and Star Ocean didn't set the world on fire with its sales. From a business stand point you must move to projects that have a better chance of turning big install bases and generating mounds of profit.

Hopefully, Square-Enix will be a “re-boot” of sorts in the cards sometime in the future and give it another shot with a new generation of gamers.