(here is an article about an out of no where thought I had recently. So here is the first ever Random Notebook Article.) 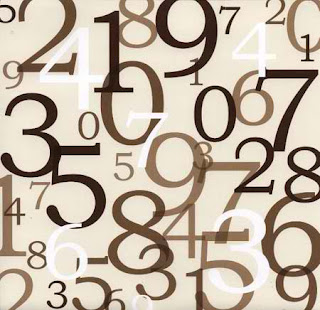 Right now I believe that GameStop's average on Vita pre-orders (not including the First Edition bundle) is 30 pre-orders per store, for 5000 stores. That would put the number at 150k from GameStop alone.

Since I don't work at places like Wal-Mart, Target, Best Buy or Amazon, I'm not sure what the average per store (or user base) is.

But I would think that Best Buy should be very much on par with (if not a little bit over) what GameStop can do. So let's say Best Buy matches what GameStop does. So that would be 300k between the two massive store chain companies.

Wal-Mart and Target have bigger markets of people that come through. A larger number of people coming through the doors, doesn't mean they would have more pre-orders, but it does mean they will have a greater chance of getting more than BB and GS. I will give Wal-Mart 230k alone plus an additional 200k from Target.

Amazon is a little harder to predict, because they could pull people away from the brick and mortar stores that I just attempted to place pre-order numbers on. However I don't feel they are more than Wal-Mart or Target. I could see Amazon even falling below Best Buy and GameStop on pre-orders. Since this device is just now getting out to the mainstream markets for advertising. What this means is Amazon could have 100k to 125k.

So between these stores I would say pre-orders are roughly around 845k. This number is not including stores that are regionally based and have 5 to 20 stores across a couple states.

I would feel comfortable with a prediction of the first week for PlayStation Vita in the United States at 860k.