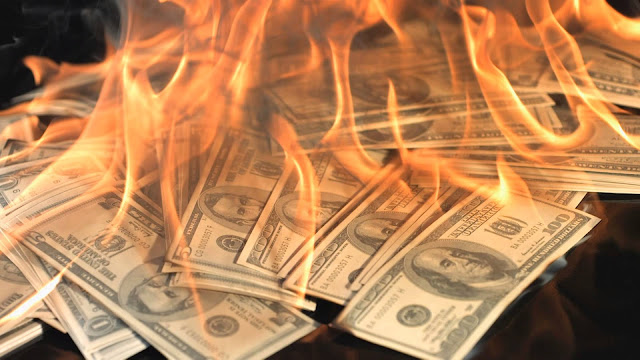 EA is having one hell of a time, for all the wrong reasons, with the release of Battlefront 2. It has been reported that EA has lost $3.1 billion in stock value following the backlash to the implementation of lootboxes. And continues to see the player base pushing back against the "pay-to-grind" system out in place throughout the game.

Most are saying that free to play games can get away with asking players to spend money on cosmetic items or unlockable characters, but they are free to play. They aren't asking $60+ on their product and then handing you a slot machine where you hope to gain the item you're actually after while aggressively pushing you to spend your money on "chances".

Battlefront is not the only game to have this setup, but it is the biggest licensed product and has the ever watchful eye of Disney gazing on it. So of course, Battlefront 2 blew up in the news. However, Destiny 2 from the good ole boys at Bungie and Activision have their own set of problems on their hands. Having the cancel streaming events to address player outrage to a "rigged" exp system and how the longer you play, the less likely you are to get good loots and also their introduction of tokens to access lootboxes of their own.

What are your thoughts, post em in the comments below!