Nintendo Switch - Is This Enough? 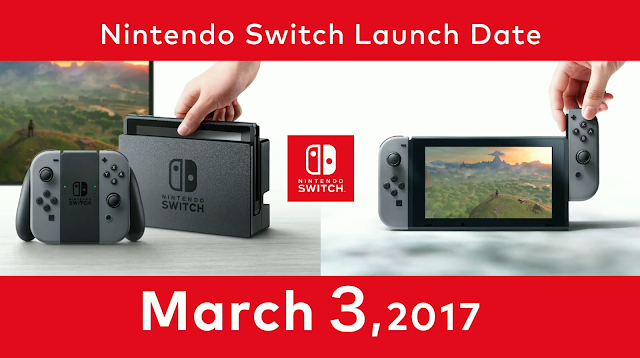 Is it just me or does it seem like the Nintendo Switch is a very late, but still rushed platform? Nintendo was probably banking on the Wii U lasting longer than it did against the PS4 and Xbox One on the market, but it didn't. Forcing Nintendo to resort to a new product launch, introducing the Switch.

Just looking at the current list of titles that will be available at launch of the platform is really telling. There are eight (8) titles ready on day 1 and of course that number will increase throughout the first month of release...but it's surprising that the 3DS and Wii U haven't seen packed calendar releases in at least a year's time, so you would think that more effort was being put into Switch titles. Granted one of them is The Legend of Zelda: Breath of the Wild...but that was announced a long time ago and was originally exclusive to the Wii U. What is with Nintendo in announcing a title for a system, only to delay it so that it actually comes on the successor? Looking at you Animal Crossing for the GameCube, The Legend of Zelda: Twilight Princess for the Wii and now The Legend of Zelda: Breath of the Wild.

And of the eight (8) titles, three (3) were just confirmed for the launch. So up to this point, there were five (5) titles. 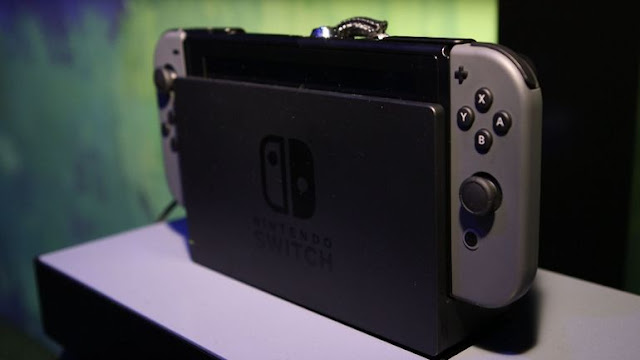 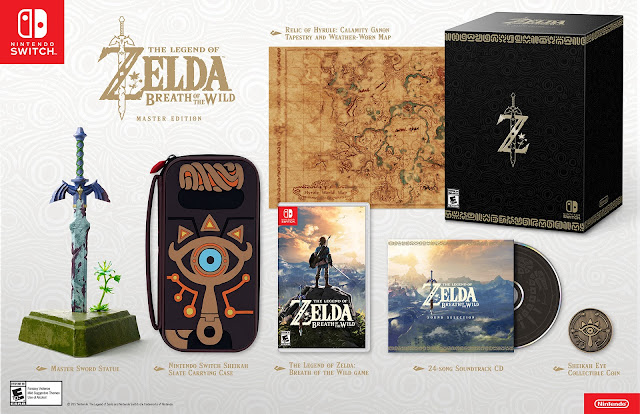 I was actually very excited to see what Nintendo was going to do this time around with a new platform that looked incredibly appealing. This system looks technologically sexy. However, as more information came out about it and the fact the launch window is so sparse, even with me being interested in the platform itself, I don't see a purchase in my near future.

If you're a Nintendo fan, you're going to get this system, no matter what. Which will continue the horrible launch line ups for generations to come. But you really should wait. Breath of the Wild is the only game to go out and pick this system up for. However, it's also on the Wii U and as Nintendo fans...you already have the Wii U. So save the couple hundred dollars up and wait for more titles and let the software come to us...not the other way around.

What do you all think though?