This year is absolutely flying by!  It is already March and there has been a flurry of news nonstop it seems like.  While the rest of our team here at J1ML is busy with much of this news, I thought I would share a few from the past couple days that I thought was pretty interesting.

Though announced a little bit back, the Nintendo Selects line is due to release on March 11, 2016 and since they are new game entries on Amazon they qualify for the new Amazon Prime pre-order and 2 week bonus.  Sooooo if you have Amazon Prime you can follow this link and check out what is coming out soon and snag it for 16 bucks instead of the 20! 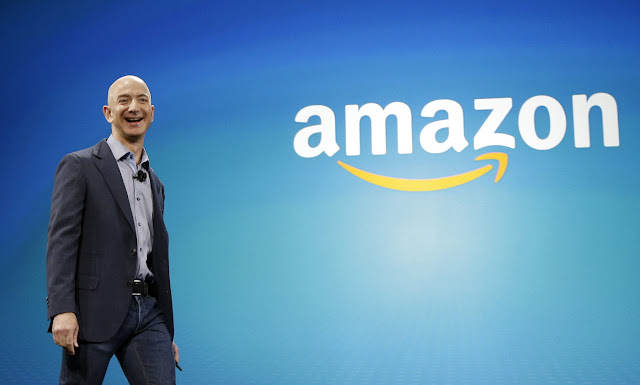 Speaking of Amazon!  No fancy announcement was made with this move but many have begun to notice that Amazon Japan has started shipping Japanese video games (with a decent shipping price no less) that were once only available in Japan to the United States and Europe.  Why is this a big deal you may ask?  Well, for starters, there are special edition versions of consoles and video games that have been exclusive to Japan in the past.  These means that everyone will now have a fair shot at some of the coolest collector's items out there!  There are also some games that are only released in Japan for one reason or another.  There have been a few instances where I have wanted to score a Japan only release and this will be a great way to hopefully secure one in the future!

While not any major gaming announcement, a Vietnamese developer has spent many months developing an emulator that transforms NES games into 3D gaming experiences.  Theresults are fairly interesting... Check it out below and be sure to check out the development of this on the developer's YouTube channel: Geod Studio.