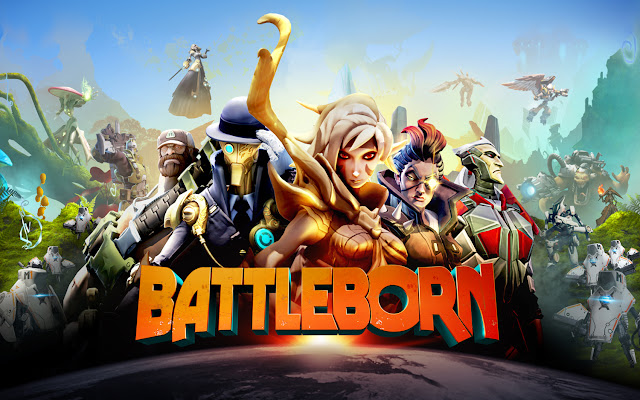 Paris Games Week is this week and in case you were concerned about missing some of the delectable morsels of news…well, we’ve got you covered! And to jumpstart our coverage of the festivities, we’ve got Battleborn news.
A list of questions was posed in front of the PlayStation Nation (by Battleborn producer Chris Thomas) over of the PlayStation Blog:

“Is it a co-op game?
Is it a competitive multiplayer game?
Is there a story?
Can you play that story solo or cooperatively?
Is there couch co-op?
Is there loot?
Is there character progression?
Am I tired of writing questions?
…
Yes.”

The Open Beta is coming soon, in early 2016, in fact February 9th! The PlayStation 4 will be the first console to pick up the beta, so if you’re on Xbox One…you’ll have to wait.

They also went on to detail a few of the modes that will be featured in Battleborn: