Tokyo Game Show is running right now. Sony held their press conference and it was solid, better than Gamescom last month, for true. And while you would think the PS4 would be the central focus...it wasn't. Yes, it got talked about quite a lot; it will be launching in two months. However, PS Vita was up front and center with a new redesign, services that cross over to the PS4 experience, and a little tiny thing called PS Vita TV.

For those that have been paying attention to PlayStation for the past week know what this device is and what it means for the company. It is part console, part handheld, and part streaming bridge for PS Vita (the handheld), PS4 and even PS3. This tiny machine will stream PS1 classics, PSP and PSVita games to your tv. You can even use a DualShock 3 controller or a Vita handheld to navigate and play games.

The bridge function of Vita TV is the most interesting as it allows you to stream PS4 games to another tv in your house that isn't connected to the PlayStation 4. Pretty neat stuff there. So I could go over to my dad's house, start playing Killzone: Shadow Fall on the tv that has the PS4 connected, do something amazing online, head to the room that he is in and stream the content over to his tv without having him move to another room, or just telling him about it later. I can show him as it happens.

Between the PS4 having built in Twitch.tv, recording game footage over HDMI, storage for the footage directly on the PS4, PS Vita TV, dedicated connections to Ustream and facebook, plus being able to send footage and games to any tv in the house and then add to that the entire PlayStation library with Gaikai in 2014.....boom.... I'm so fucking excited for gaming.

It will become so easy to leverage console content on PlayStation for Just 1 More Level, All Your Show, All Your Base, PJ Gamers and our powerful network of Double Jump. Makes me giddy thinking about all the new possibilities. 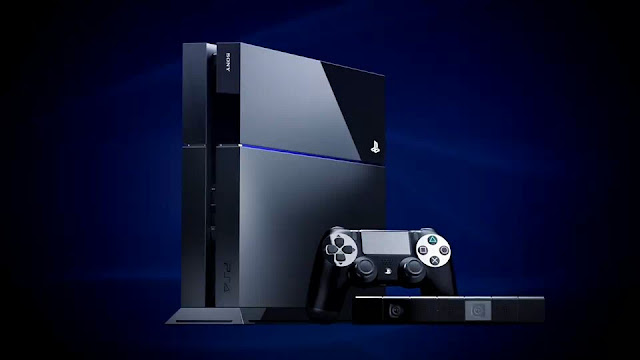